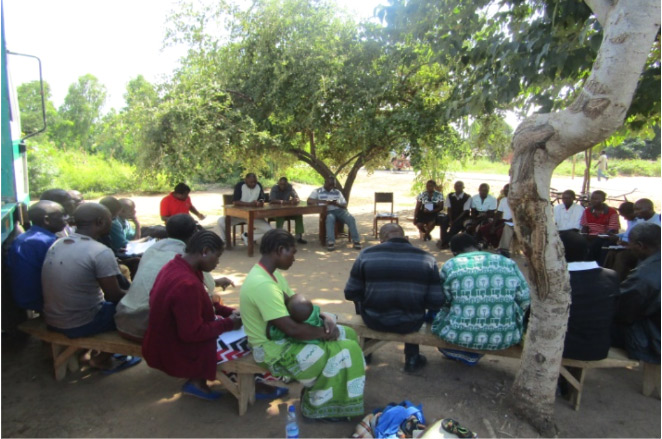 PressCane Limited, a subsidiary of the Press Corporation Limited, owns and operates a Distillery producing ethanol using molasses from Illovo’s Nchalo Sugar Mill as a sole feedstock supplier. The main challenge that this project addresses is that the Distillery, which was established in 2004 to, inter alia, foster national energy independence, is under-supplying the market since it is currently operating below installed capacity due to insufficient molasses. In mitigation, additional feedstock is currently being imported from Mozambique (800km away) at considerable cost in foreign currency to both the company and country.

PressCane Limited is implementing a long term strategy to increase the supply of feed stock/ raw material through the Project RAMA (acronym for Raw Material). The project will necessitate PressCane to acquire sugar cane mill which will enable them make use of sugarcane as additional feedstock. The Project RAMA is implemented in partnership with the farming communities within the two Traditional Leaders in Chikwawa district namely; T.As Katunga and Maseya. As a way of empowering smallholder sugarcane farmers to establish 2216ha irrigation schemes from which 2000ha will be planted to sugarcane and 216 food crops, the company has gone into partnership with them so that all the sugarcane that will be crushed by the PressCane mill will be supplied by these Smallholder out grower farmers. The farmers are in groups (business centres) within their existing setup which is glued socially to come up with a common vision and have formed and registered a legal business entity (KAMA Co-operative) to manage their business. 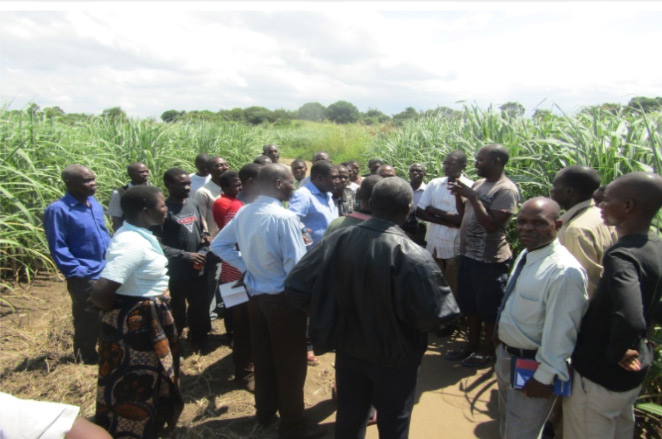 The overall objective of the Project RAMA seeks to contribute to the Malawi Government’s objective of poverty reduction (wealth creation) through sustained economic growth, in line with the National Export Strategy (NES) and Malawi Growth and Development Strategy II (MGDS II) which highlights sugar as one of three core sub sectors in terms of revenue, GDP, employment and foreign exchange earnings and seeks to maximise the performance of the sugar sector in the short to medium term. More specifically, it is intended to improve the livelihoods of the rural population through infrastructure development and market linkages.
Thus, Government has made actions to develop and promote existence of an appropriate environment that enhances inclusive private sector growth and competitiveness a specific development goal. With improved productivity and market access as one of the expected outcomes, the stated development goal will be achieved by, among other strategies, taking action to provide supportive infrastructure and services for both start-ups and expanding enterprises, promoting private sector investment in rural areas, strengthening the capacity of private sector support institutions and PPPs; and promoting and strengthening the development of cooperatives.

The communities of the targeted scheme in Chikwawa District have expressed interest in becoming business partners with PressCane by supplying cane to the distillery. This is due to the perceived higher economic returns and lower risk associated with cane production compared to other cash crops such as grains and cotton which are being grown under unpredictable and erratic rainfall.